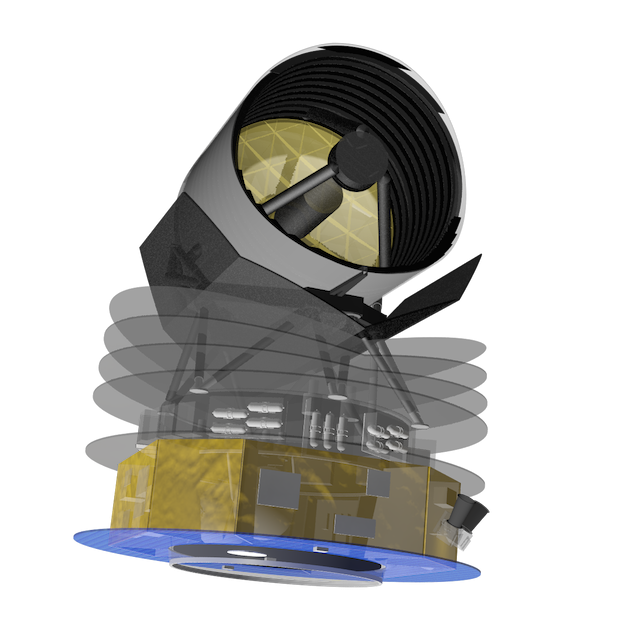 SPICA is a far-infrared astronomy joint European-Japanese project. A proposal was submitted in late 2016 to the ESA Cosmic Vision call for an M-type mission. SPICA was selected on May 7, 2018 as one of the three projects to be studied further. The downselection should take place in late 2021, with a launch foreseen in 2032. With a 2.5-meter diameter, its large mirror will be actively cooled down to less than 8K. SPICA will achieve high sensitivity and spatial resolution. At least three instruments are currently planned in the payload: i) the European SAFARI (SpicA FAR-infrared Instrument) will operate from 34 to 230 microns with a spectral resolution from 300 to 11,000, ii) the European BiBoP, a far-infrared imaging polarimeter; and iii) the mid-infrared camera and spectrometer (12-36 microns with various spectral resolutions).